Blues music may have been born in the Delta, but Kentucky played an instrumental role in the life of one of the great bluesmen. Rooted in African musical traditions, work songs and spirituals, Blues got its start in the Deep South, but quickly swept up the Mississippi River. It was in Henderson, Kentucky, that W.C. Handy, who came to be known as the “Father of the Blues,” was inspired to turn this fledgling musical style into one of America’s most enduring art forms. In his autobiography, Father of the Blues, Handy wrote:

"I didn’t write any songs in Henderson, but it was there I realized that experiences I had had, things I had seen and heard could be set down in a kind of music characteristic of my race. There I learned to appreciate the music of my people… then the blues were born, because from that day on, I started thinking about putting my own experience down in that particular kind of music."

That inspiration led Handy to be one of the first musicians to publish and popularize blues music, including classics like “St. Louis Blues,” Beale Street Blues” and “Memphis Blues.”

Henderson honors Handy with the annual W.C. Handy Blues & Barbecue Festival, one of the largest free music festivals in the nation. Other Kentucky blues festivals include Kenlake Hot August Blues in Hardin and Garvin Gate Blues Festival in Louisville.

From Stevie Ray’s Blues Bar in Louisville to Mansion Hill Tavern in Newport, there are live music venues all around Kentucky where you can tap your toes to blues music just about every night of the week. 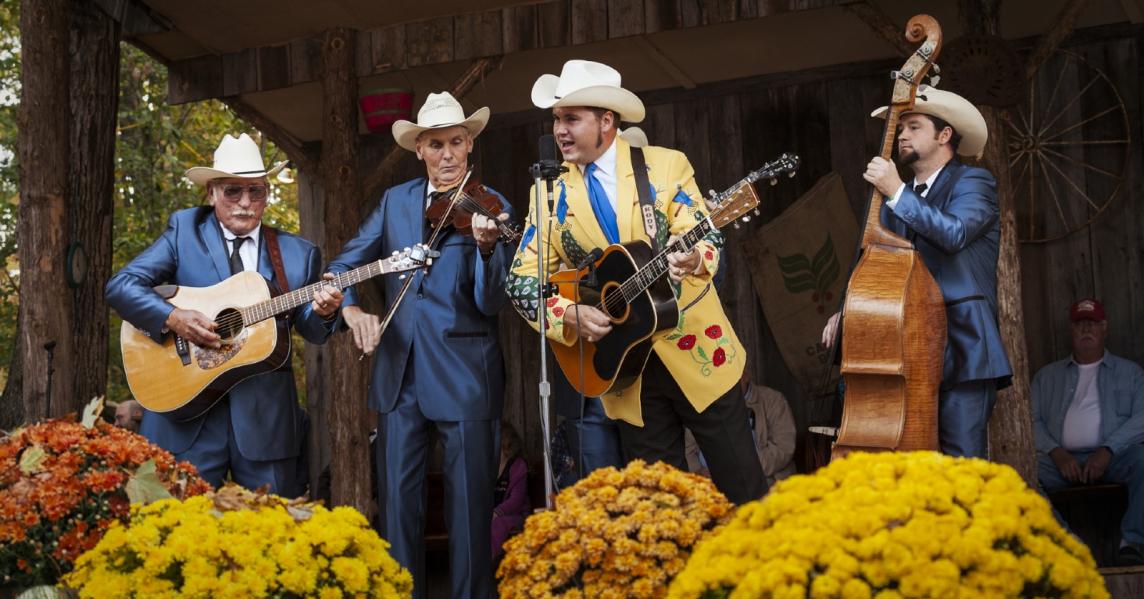 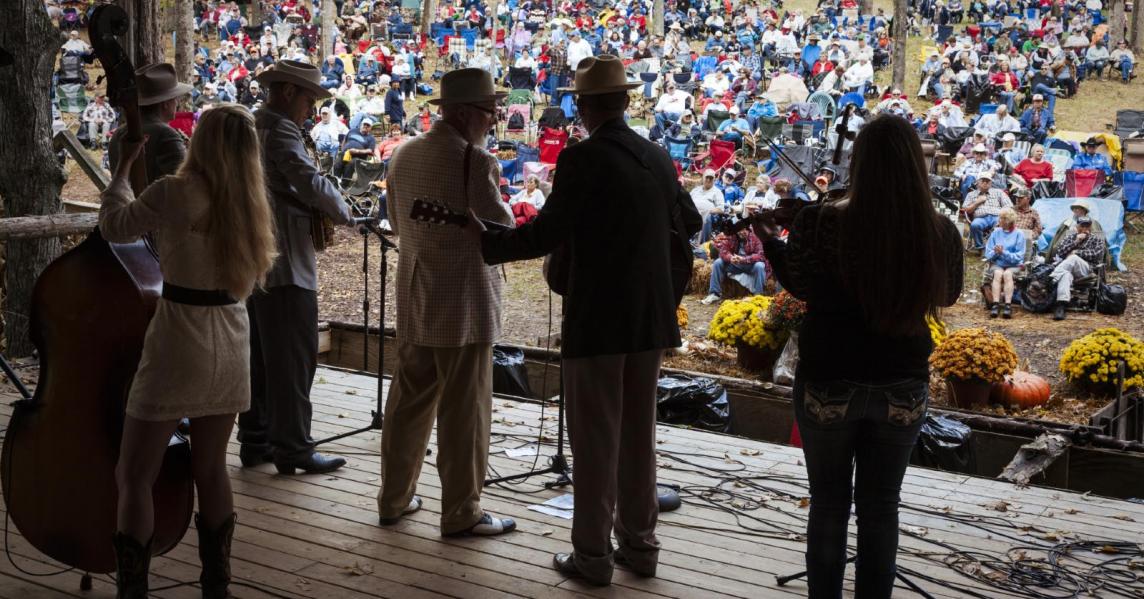 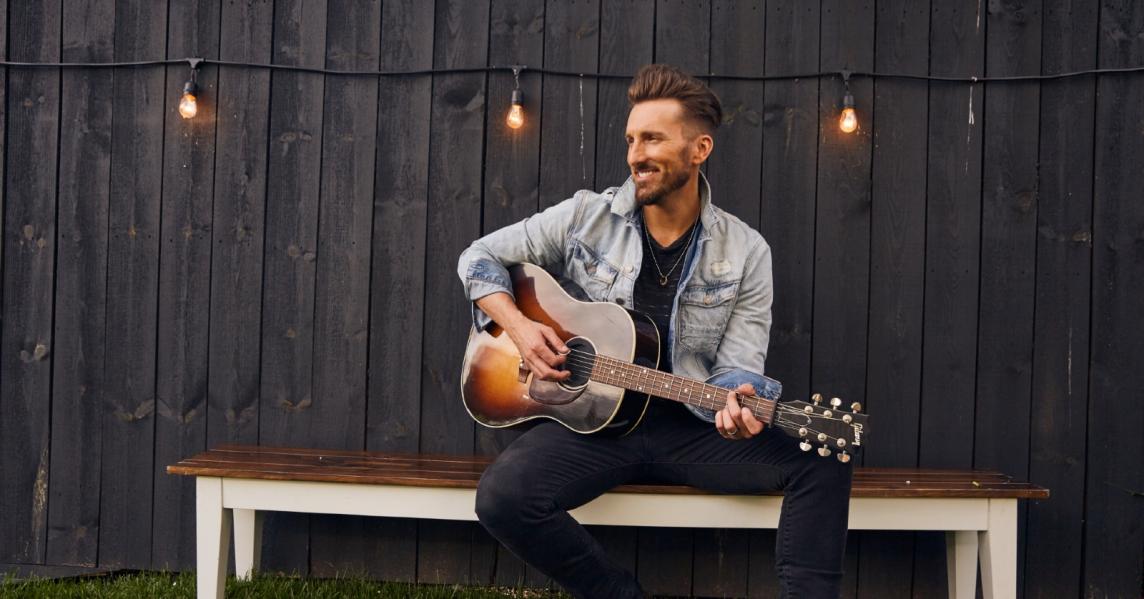