Home to spectacular mountain scenery and stars like Loretta Lynn and Chris Stapleton, this classic Kentucky road trip will sing through your memories long after your journey has ended. 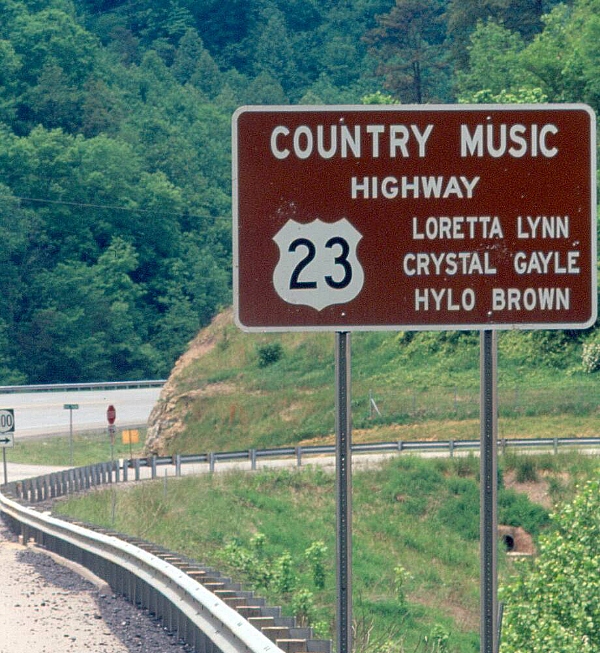 This scenic roadway rambles through seven counties in far Eastern Kentucky, hugging the border of West Virginia and passing by some of Kentucky’s most beautiful state parks. Stop at museums that celebrate everything from music to coal mining, see a show at an iconic music venue or two, and take in the views from a site dubbed the “eighth wonder of the world.” Who knows? You just might be inspired to write your own hit tune.

The city of Ashland, located in the northeast corner of Kentucky on the border with West Virginia, is one of the state’s historic coal mining and industrial centers. The Judds and Billy Ray Cyrus grew up in the Ashland area, and local music traditions play on at places like the Paramount Art Center. Originally an early 1930s movie house, the Art Deco-style theater is now a premier performance venue, hosting everything from national touring acts to local theater productions.

Swap the fiddles and steel guitars for the sounds of nature at Yatesville Lake State Park. Located six miles west of Louisa, the 2,242-acre lake offers excellent fishing for bass, bluegill and crappie, along with a golf course, marina and hiking trails.

“Well, I was born'd a coal miner’s daughter... in a cabin on a hill in Butcher Holler.” So begins Loretta Lynn’s hit anthem “Coal Miner’s Daughter.” Lynn and her sister, singer Crystal Gayle, grew up in this tiny mining community on the outskirts of Van Lear, and brought fame and respect to coal mining and mountain life through their music. A visit to the Loretta Lynn Homeplace - Butcher Holler gives fascinating insight into Lynn’s life and career. If time allows, learn more about the area’s mining heritage at the Coal Miners’ Museum, also in Van Lear.

Loretta Lynn and Crystal Gayle aren’t the only famous musicians from the Van Lear area. Chris Stapleton grew up in Staffordsville, Hylo Brown was born and raised in River, near Paintsville, and Ricky Skaggs came up in nearby Cordell. Learn about all the musicians who hail from Eastern Kentucky at the U.S. 23 Country Music Highway Museum.

One of Kentucky’s most popular recreation areas is located just 11 miles south of Van Lear in Prestonsburg. Jenny Wiley State Resort Park offers a bounty of activities, including hiking, boating and even Broadway shows at the on-site amphitheater. The park is also part of the State Park Plates Trail; at the Music Highway Grill, stop and fill up on classic Kentucky dishes made from locally sourced meats and produce. With 49 lodge rooms, 8 cottages and 121 campsites, Jenny Wiley State Resort Park is a great place to spend the night.

Prestonsburg is also home to the Kentucky Opry at the Mountain Arts Center. The Kentucky Opry troupe, formed in 1990 and consisting of Eastern Kentucky locals, presents a family-friendly evening of country, bluegrass, oldies and gospel favorites, with a little comedy thrown in for good measure. In addition to the Opry, the Mountain Arts Center features a jam-packed calendar of music and theater performances throughout the year.

Rounding into the southern stretch of the Country Music Highway, you’ll travel through the region that produced singer-songwriters Dwight Yoakam and Patty Loveless. There’s plenty to do and see in the Pikeville area, including the one-and-only Pikeville Cut-Through Project, one of the largest civil engineering projects in history. Dubbed the “eighth wonder of the world” by the New York Times, the massive rock cut features sweeping vistas from the overlook, as well as walking trails, tennis and basketball courts, and water activities on the Big Sandy River.

Just a few miles away in downtown Pikeville, end your road trip by embarking on another one: the Hatfield-McCoy Feud Driving Tour. This self-guided drive begins in Pike County, home of the Kentucky McCoys, and stretches across the border into Mingo County, West Virginia, the territory of the rival Hatfields. Along the way, you’ll visit many points of interest and historic sites that shed light on the origins of the infamous feud. 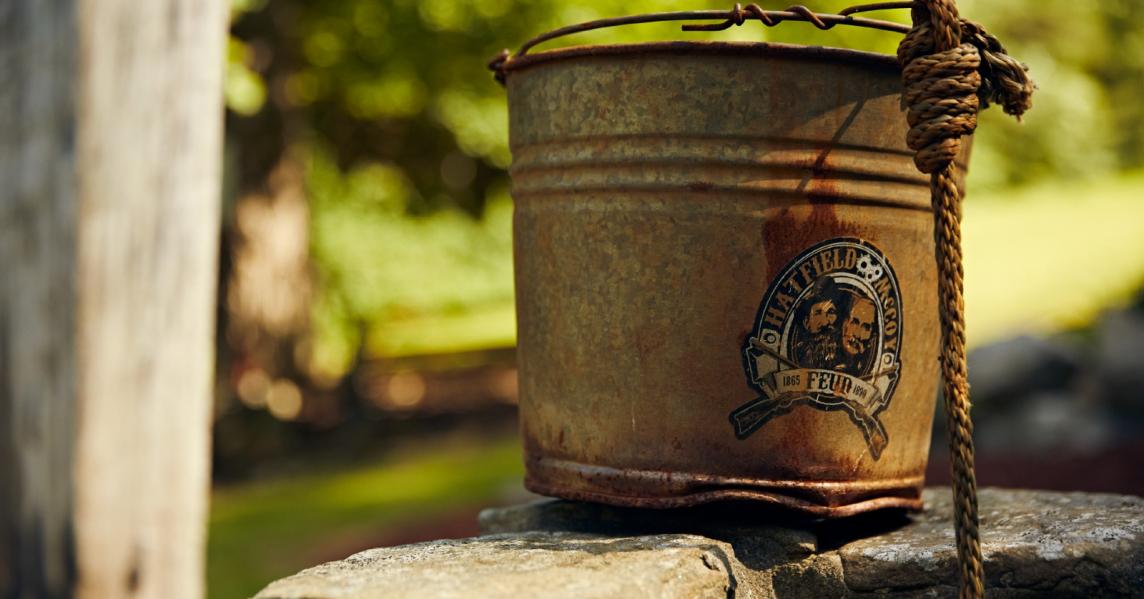 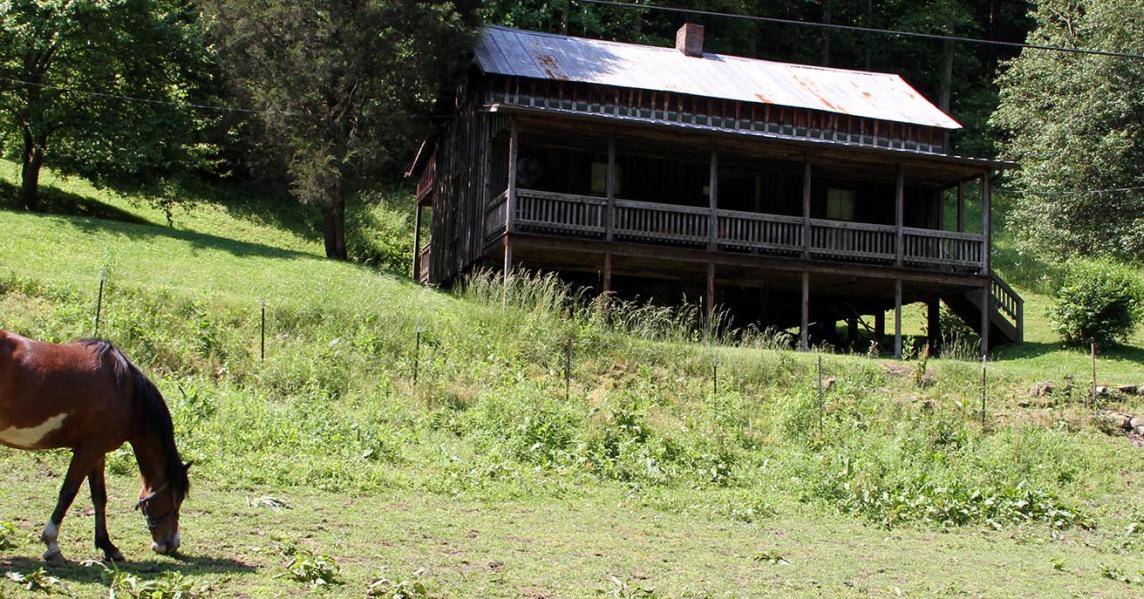